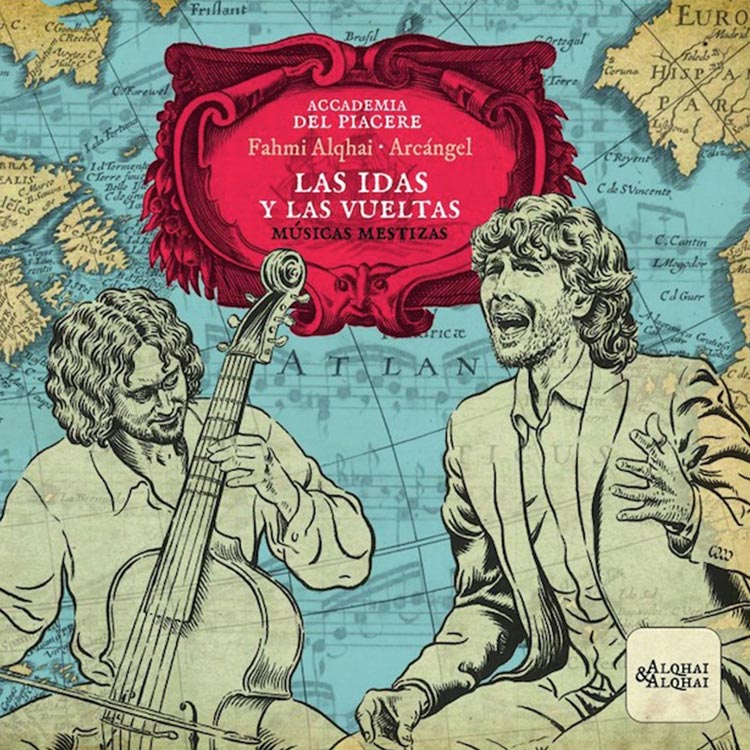 Baroque music of the colonial era in dialogue with the Flamenco

It is race-mixing and the exchange of ideas that normally start the process of music innovation. In this sense, the colonization of America by the Spaniards, which encouraged the meeting of European, American and African cultures, boosted the birth, evolution and breeding of brand new music styles. The exchange of different kinds of rhythms, tunes and cadences which, centuries later, would give birth to jazz, had already been the origin of flamenco.

All over the Andalusian and American towns people could hear songs and dances that had been originated here and had gone there to come back again, sometimes to eventually travel overseas anew. From the Guinean Gulf to the Caribbean, then to Triana and the Bay of Cádiz, these tunes continually melt, overlapped, in a delocalized, bubbling melting pot, where jácaras, folías and chaconas existed as a common heritage both to popular and educated music. It is normal then, for instance, to listen to Guarachas de Zéspedes which remind us of Cádiz tanguillos, or to discover medieval romances which had been preserved in the oral tradition, fandangos of yore and today, siguiriyas set to the chords of a passacaglia. In short, pieces of music that were written down centuries ago which can be brought to life today thanks to the spontaneous intuition of good musicians and, of course, good flamenco.

The inspired souls of Fahmi Alqhai and Arcángel have set their minds to walk up the still-unexplored paths that result of the fertile combination of flamenco and Baroque music. Arcángel and Alqhai keep a dialogue which enables them to delve into a common past and present with the help of music, a universal vehicle to brotherhood between nations and cultures. With strong, difficult to classify personalities, these artists combine a strict, academic music education along with a restless, experimental spirit. Therefore, they will let themselves be freely driven by their sheer music instinct. Who knows? Maybe, in a natural, unexpected, intuitive way, they will bring back the original sources of the remote flamenco, that Paradise Lost which no musicologist ever found before.